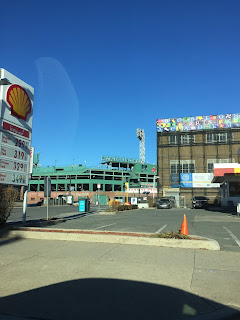 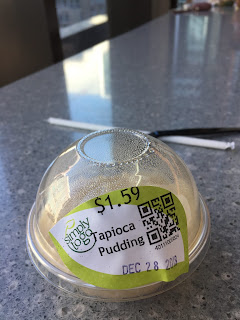 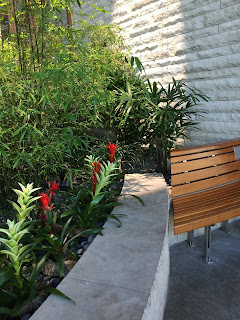 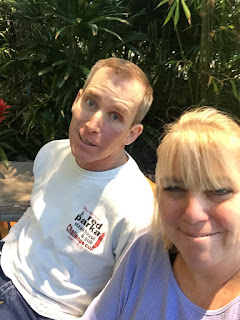 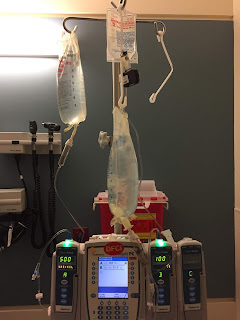 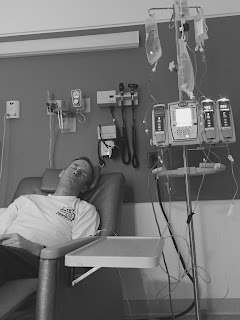 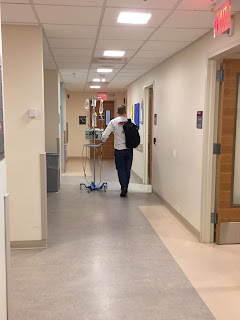 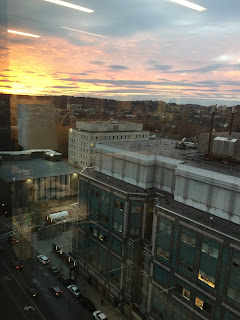 When we went to the valet to get the car, the 3 of us were waiting in a circle (triangle). I looked down and in the middle of us on the floor was a shiny penny. I know that that was a sign from our friend MJ who died when he was 16 and we were in our late teens/twenties. We will take all the signs and prayers we can get to cure Tommy of this sucky disease.
Brought to you by As Cape Cod Turns at 10:49 PM

No words just hugs so many stinking hugs